Back to School With The Jitterbugs (Plus One)

Continuing on a tradition started last year, we decided to do another Back To School Shoot. This year the Jitterbugs (plus Cousin Dougie who relocated to Los Angeles this summer) entered Kindergarten, 3rd, and 7th grade respectively. The initial inspiration for this shoot was to play upon their individual school personas ("too school for school", the "teacher's pet", and the "class clown"). I had scouted the grounds of a gymnasium for the shoot, however en route to the gymnasium we came upon this particular alley way and I was immediately drawn to the light playing off the brick wall as well as the art on the wall itself, so we pulled over and shot there. Armed with three literary classics from my personal collection (Nathaniel Hawthorne's The House Of The Seven Gables, Oscar Wilde's The Picture Of Dorian Gray, and Homer's Iliad), the Jitterbugs let loose and had some fun.

While the Jitterbugs head back to school, I plan to acquire some new knowledge as well by attending APA LA At A Glance and Stand Out Photographic Forum.

Here's to a wonderful school year ! 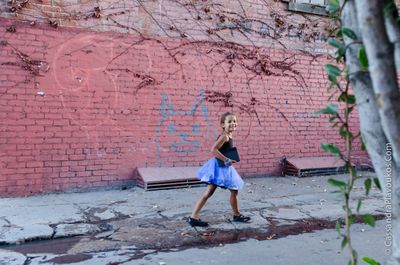 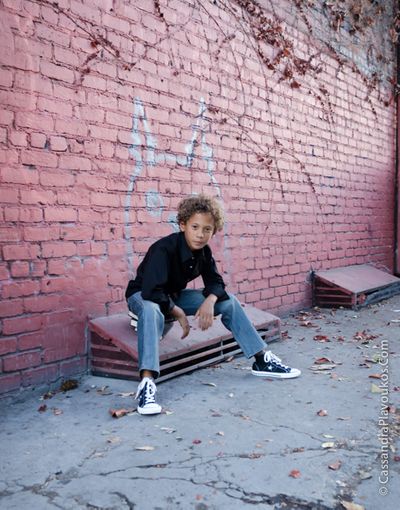 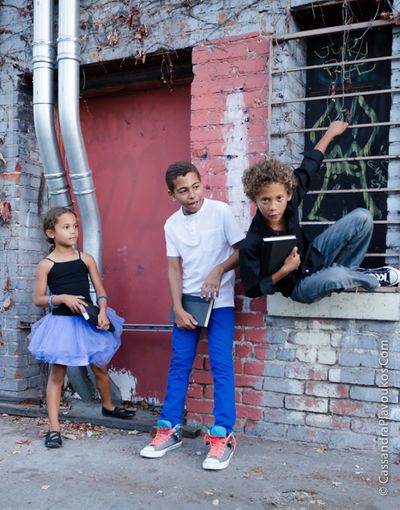