My love of martial arts began in early childhood. I have very fond memories of curling up on the couch with my family and indulging in Bruce Lee marathons. My sister, nephew, and I would spend hours practicing all the moves (and tearing up the house !) and even had Bruce Lee trading cards. As a child the fascination was more about the action, showmanship, and butt-kicking abilities. Being able to fight like that was akin to having super powers. Now it has grown into more of a respect and admiration for (all forms of ) the art itself and the principles that it embodies.

I feel that these images of Master Davis Chong of Musa Martial Arts Academy embody those principles.

With that said, one of my favorite images from the shoot is an action shot ! And he does look like he can kick some major butt. You can view it on the website.

Have a wonderful weekend ! 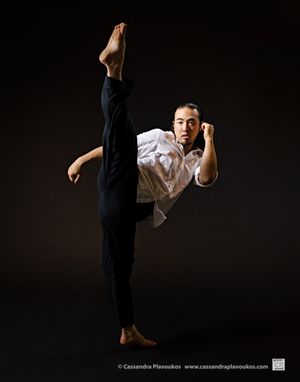 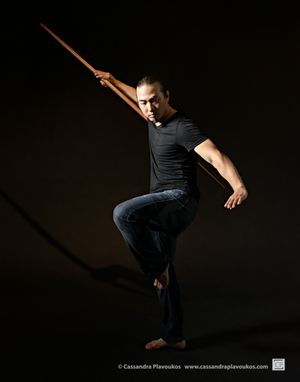 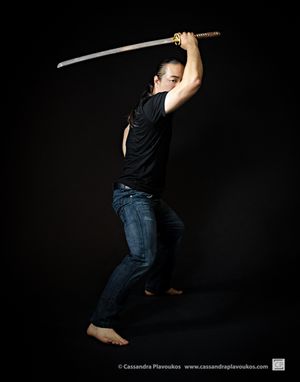