Sofia Wylie For Inside Dance Magazine

When The Jitterbugs, found out that I was going to be photographing Sofia Wylie for the April / May cover story of Inside Dance Magazine, they flipped, especially my daughter.

Wylie plays Buffy Driscoll on Disney's family comedy-drama Andi Mack. The coming-of-age television series, premiered on the Disney Channel on April 7, 2017, and has quickly become popular with tweens. It is my daughter's absolute favorite television show. She binge watches with the intensity of someone far beyond her years, and you must not bother her while it's on. She reminds me of me watching the "stories" (what we call soap operas back home) on CBS growing up. And, while she loves all the characters on the show, Buffy is her favorite. After meeting Sofia, it's easy to see why.

While the series has made Sofia a household name, it's her dancing that first propelled her into the spotlight. She has danced on tour with Justin Bieber, performed at the renowned Radio City Music Hall, and even appeared on shows such as America's Got Talent and So You Think You Can Dance.

Charming, friendly, warm, and genuine, she has been acting, dancing, singing, and modeling her way into America's hearts ever since. InStyle magazine even said she might be the next Zendaya.

We can expect to see a lot more of Buffy and the rest of the Andi Mack cast. The series has just been renewed for a third season.

Read more about Andi Mack and how the show is transforming children's television here.

We can also expect to see more of Sofia Wylie. She has just scored her first big screen role, playing the lead in Australian family soccer film Back of the Net!

Images were shot with the Nikon D5. The shoot took place in the Aaliyah room at Debbie Reynolds Legacy Dance Studio in North Hollywood, CA with styling by Wilford Lenov, hair by Kenya Alexander, makeup by Erin B. Guth.

Please visit the website to see the entire spread. 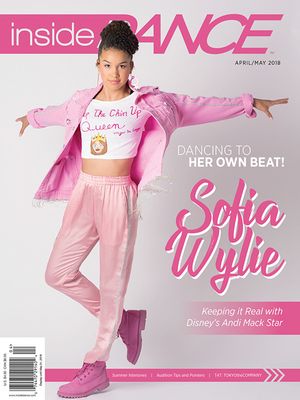 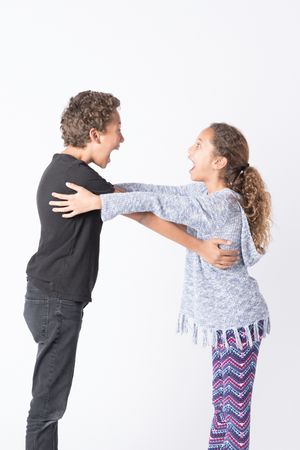 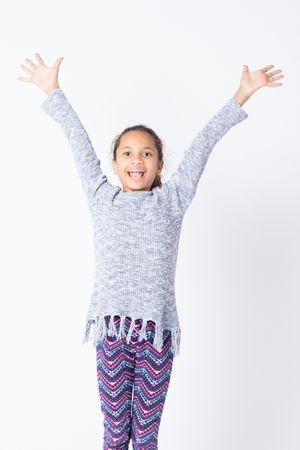 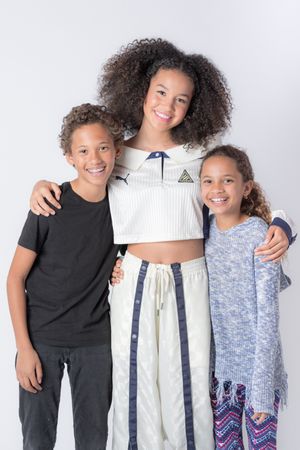 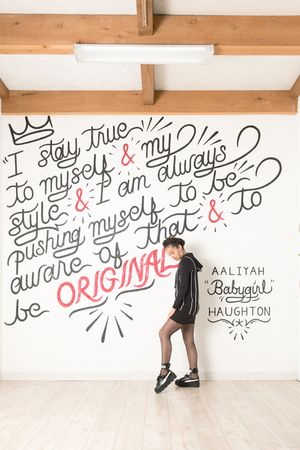 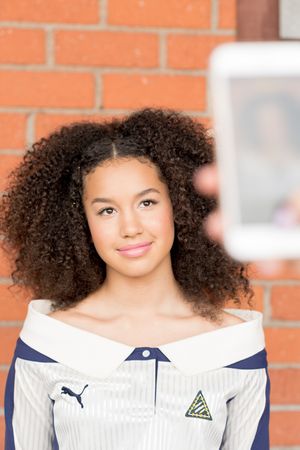 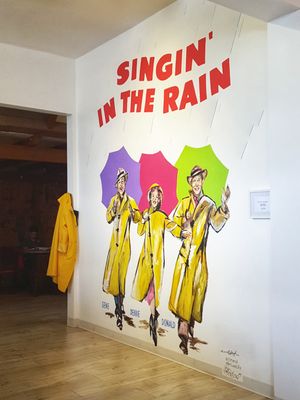